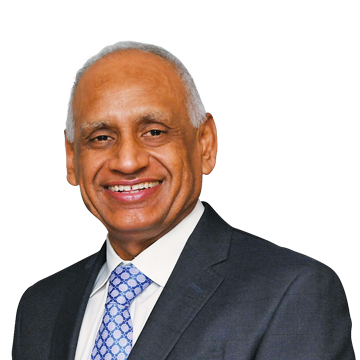 Mr. Sharma joined London Hydro on August 24, 1998, and has served in several different roles with the utility. Before becoming CEO on August 1, 2009, Mr. Sharma was Vice President of Strategic Planning & Customer Services.

Before joining London Hydro, Mr. Sharma worked for Saskatchewan Power Corporation in various capacities, including, Distribution Planning, Power Procurement, and Marketing. He also worked as a consulting engineer with Cambrian (now AMEC) and as an Assistant Professor in Electrical Engineering at the University of Saskatchewan.

Mr. Sharma has been a Chartered Director since 2008 and currently serves on several boards. He is the Chair of the MEARIE Board, Vice-Chair of the EDA and a Director of the King's University College Board. 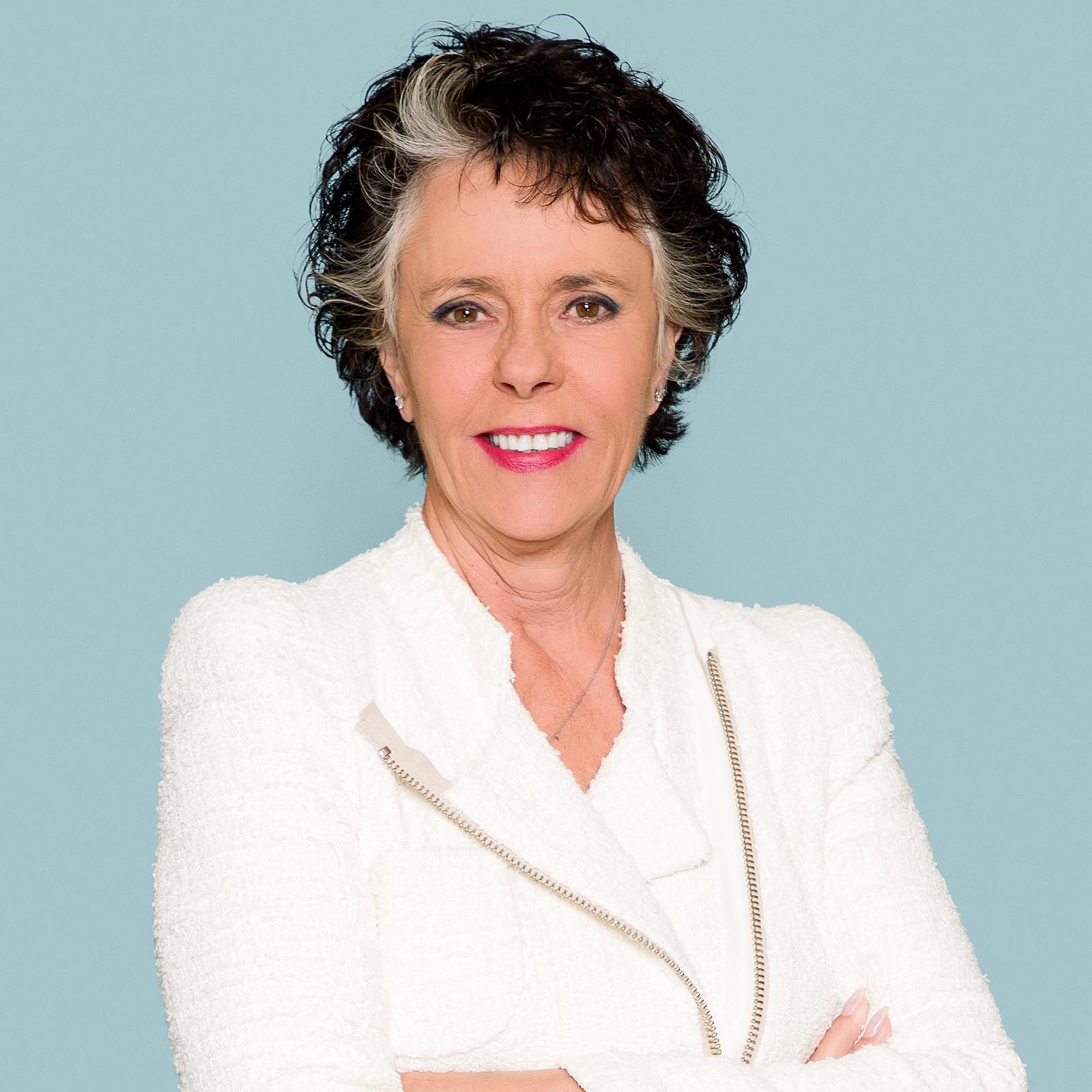 Ms. Graham was appointed to the Board of Directors in 2011 and subsequently to the position of Vice-Chair in 2019.

In addition to serving on the London Hydro Board, Ms. Graham is a professional independent board director serving on the boards of the Federal Bridge Corporation Ltd. and the Fanshawe College Foundation.

Ms. Graham was previously employed in a variety of marketing and sales management capacities with Varian Inc., IBM and General Electric Medical Systems.

She, her husband Bill, and their extended family are long-time residents of London, Ontario. 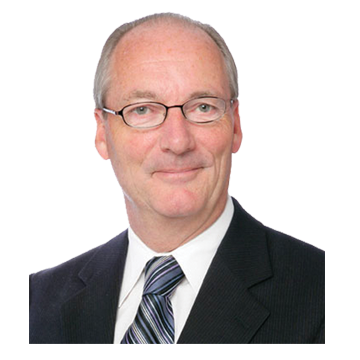 Now retired from his distinguished career in the financial services industry at Libro Credit Union, where he served as President and Chief Executive Officer for more than 20 years, Mr. Smit was appointed to the Board in 2016, and elected to the Vice Chair position in 2022.

Mr. Smit brings a wealth of knowledge and governance experience to London Hydro's Board, having served on a variety of boards, including the Credit Union Central of Ontario, London Chamber of Commerce, and United Way of London and Middlesex. 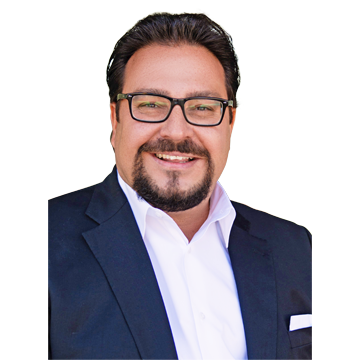 The federal government appointed Mr. Valente to the Greater London International Airport Authority, where he served as Chair. He has also Chaired the Children’s Health Foundation, served on the boards of the London Health Sciences Centre, the Canadian Airport’s Council, as well as many other for-profit and not-for-profit boards.

Mr. Valente is actively involved in many charitable organizations in southwestern Ontario, coaches youth soccer and is part of the ownership group of the FC London Blues soccer team of the Professional Development Soccer League of North America. 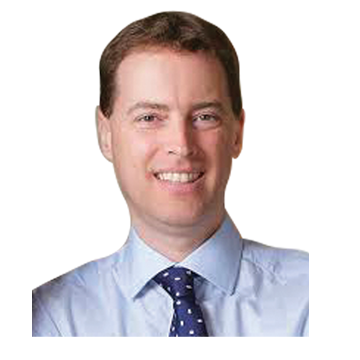 Appointed to the London Hydro Board in 2017, Mr. Holburn is the Suncor Chair in Energy Policy and a Professor in the Business, Economics and Public Policy group at Ivey. An expert on the intersection of business strategy and public policy, much of his research and teaching is applied to strategy and policy issues in the energy and utility sectors in Canada, the United States, and internationally.

Mr. Holburn joined Ivey in July 2001, after completing his Ph.D. in Business and Public Policy and M.A. in Economics at the University of California, Berkley. He is also the founder and Director of the Ivey Energy Policy and Management Centre,
Canada’s leading university-based centre for research and outreach on national energy issues.

Before his Ph.D. studies, Mr. Holburn worked for several years as a management consultant with Bain and Company in London, England, and was a founding member of the Bain South Africa office. His undergraduate degree (Economics, B.A. Hons. First Class) is from Cambridge University. 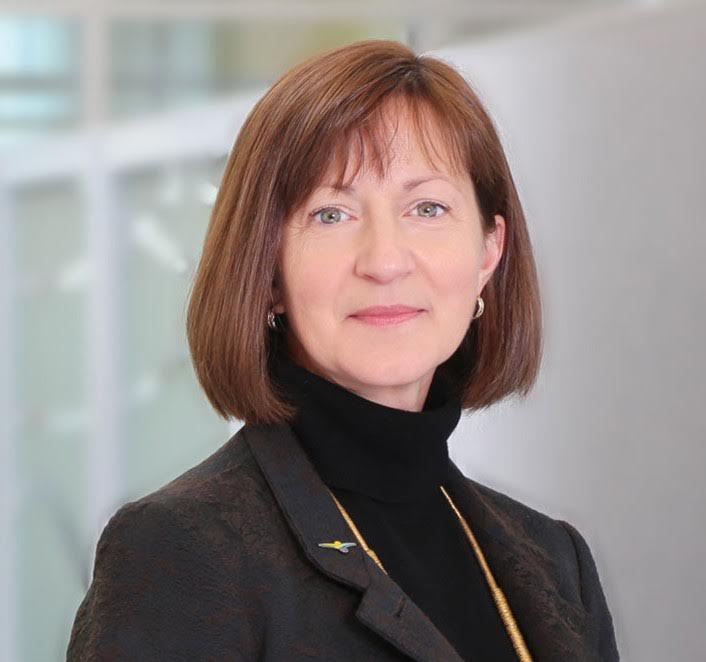 Appointed in 2021, Tania Goodine is the newest member to join London Hydro’s Board of Directors.

Tania has been with Libro Credit Union since 1990. In her role as Executive Vice President, Strategy and Innovation, she helps Libro to develop and sustain a strong culture, build its brand and grow in southwestern Ontario’s communities.

Tania holds a Masters of Business Administration from York University and a Bachelor of Arts in honours psychology from Western University. She is a lifelong learner, having completed several executive education programs over her career.

Tania lives in downtown London, where she and her husband enjoy gardening, playing golf, and staying connected with the community. Her community involvement includes service as a member of the board of directors of the Boys and Girls Club of London. 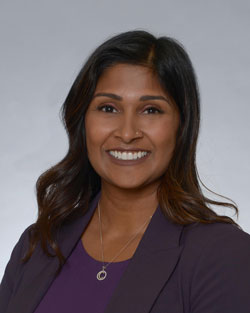 Corrine Rahman was elected as the Councillor for Ward 7 for the 2022-2026 term of Council. Corrine was appointed to London Hydro’s Board of Directors in November 2022.

Corrine is a Professor at Fanshawe College in the Business Management graduate certificate program. She served as a Trustee for Thames Valley District School Board from 2018-2022. She was the West Regional lead for the Justice of the Peace Appointments Advisory Committee from 2016-2019. She is also a past member of the Judicial Appointments Advisory committee for the region.

Corrine values relationship building, hard work and open communication. She is an advocate for smart development, affordability and budget-conscious decision-making. She champions a diverse and welcoming London.  She resides in Ward 7 with her husband and three children. 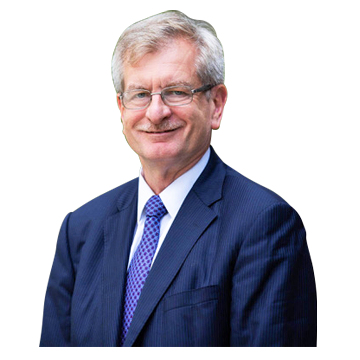 Professor Hrymak was appointed to the Board of Directors in 2019, and is currently Western University’s ProvostVice-President (Academic).

Professor Hrymak is Western’s chief academic and budgetary officer, providing senior executive oversight for a broad portfolio of academic and administrative units across campus. He also serves as Deputy Director of the Fraunhofer Project Centre for Composites Research @ Western.

Professor Hrymak holds a BEng degree from McMaster University and a PhD from Carnegie Mellon University. His research interests include modeling, design and optimization of materials processing systems, in particular: composites processing, injection molding, compression molding, mixing liquid coating flows, and complex rheology. He is a Fellow of both the Canadian Academy of Engineering and the Chemical Institute of Canada.